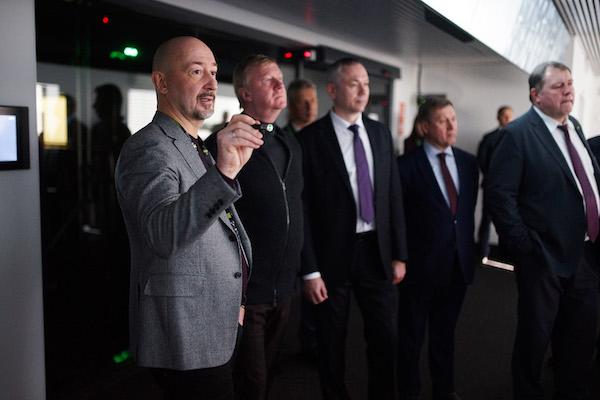 Commissioned in 2019 in test mode, Graphetron 50 has now reached its planned annual production capacity of 50 tonnes of graphene nanotubes, also known as single wall carbon nanotubes. This was announced by Yury Koropachinskiy, President of OCSiAl, at the facility’s grand opening ceremony in Novosibirsk Akademgorodok, Russia, on February 11, 2020.

"OCSiAl's annual production capacity has now reached 75 tonnes of graphene nanotubes. The growing market demand is closely related to the ongoing revolution in the electric vehicle field. If we take into account the official plans of the largest global car manufacturers, just the Li-ion batteries for them would require 250 tonnes of graphene nanotubes in 2025," said Yury Koropachinskiy.

Since its foundation, OCSiAl has constantly led the graphene nanotube market, as the company owns the world's only scalable technology for the industrial synthesis of these nanotubes. The first industrial-scale batch of graphene nanotubes – 1.2 tonnes – was synthesized by OCSiAl in 2015, which at the time exceeded the entire volume of this material ever produced since its discovery in 1991. The total combined annual capacity of the two OCSiAl production units has now reached 75 tonnes of nanotubes, which are marketed under the TUBALL brand name. Thus the company's share of the global production capacity of graphene nanotubes now exceeds 90%. OCSiAl has pointed out that this is just the beginning of its production expansion to address the rapidly growing market demand for graphene nanotubes. 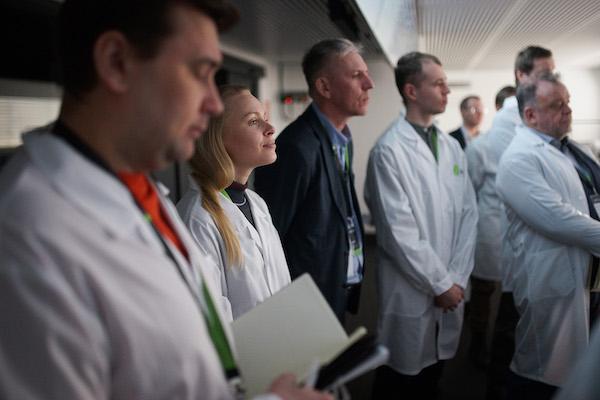 In 2017, together with the Ministry of Economy and the Ministry of Finance of the Grand Duchy of Luxembourg, OCSiAl signed a Memorandum of Understanding to construct a graphene nanotube factory in Luxembourg. The commissioning of the first production line with an annual capacity of up to 100 tonnes per year is scheduled for 2023.

To provide even better technical support for its customers in regions with a strong OCSiAl presence, the company has launched its two TUBALL Centers in Russian and China. These Centers also focus on developing new nanotechnology breakthroughs. For its European customers, OCSiAl will launch a third TUBALL Center in Luxembourg in 2020. 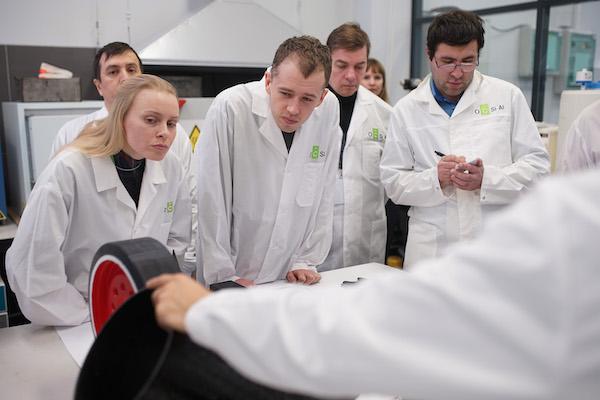 OCSiAl continues to develop nanotube technologies and to optimize their price to make them cost-effective for a wide range of industries. The company also shares its technological know-how and encourages the production of nanotube concentrates by its partners around the world. Three plants producing TUBALL-based concentrates and suspensions have already been launched in China and Japan, and one more will soon be opened in Brazil.