The ability to enhance aluminium with nanomaterials, thus increasing their strength and reducing their weight, was originally thought to be unattainable technology. However, Professor Hansang Kwon from Pukyong National University in South Korea has recently developed economically viable breakthrough technology for reinforcing metal matrix composites with single wall carbon nanotubes. 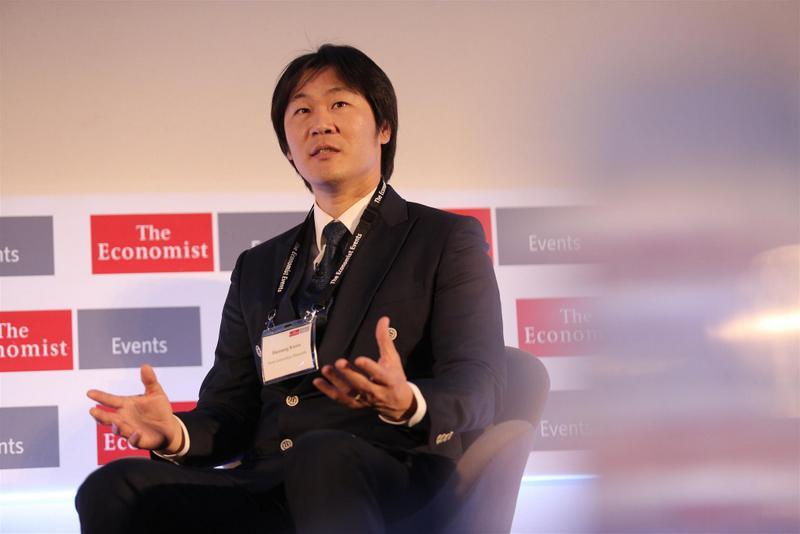 For this new composite material, Prof. Kwon used TUBALL nanotubes produced by OCSiAl. He uniformly dispersed the nanotubes in aluminium, using a grinding and mixing technique to get the raw materials down to the nano scale. Tests have revealed that, compared with conventional aluminium, the composite obtained has a tensile strength 4 times higher and a hardness 20 times higher.

“The carbon nanotube–aluminium composite cable has sufficient tensile strength and weighs only one-third that of the copper used in general cables,” added Prof. Kwon. The possibility to reduce the weight of metal by introducing nanotubes is blazing a trial for this technology to boost its use in mainstream engineering, such as aviation, automotive, electronics and energy. For instance, by applying single wall carbon nanotubes, Prof. Kwon has also been able to reduce the weight and prolong the cycle life of steel cylinders.