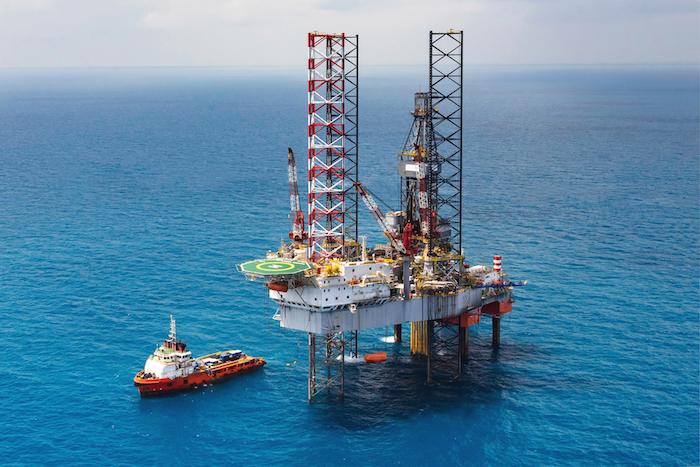 56% of drilling tool failures in the oil extraction industry are caused by low durability of the rubber stator – one of the most important elements in a screw drill. In China, annual losses from the failure of drilling tools are estimated to be more than $40,000 per oil well. Equipment manufacturers are thus always looking for ways to improve the rubber used in screw drilling tools, to reduce these financial losses for oil-extracting companies.

“Improving the modulus of elasticity is the most valuable advantage of graphene nanotubes in our industry, because that leads to a 30% increase in output torque of our products. With that, the drilling speed can also be increased by more than 20%, resulting in a shortened drilling cycle, reduced energy consumption and less environmental pollution, greatly improving China’s drilling technology,” said Mr. Hu, a rubber engineer at Orient Energy & Technology. At the same time, the graphene nanotubes result in a reduction of abrasion by 20% without increasing the Mooney viscosity of rubber, whereas other additives such as multi wall carbon nanotubes increase viscosity, which is unacceptable for injecting. 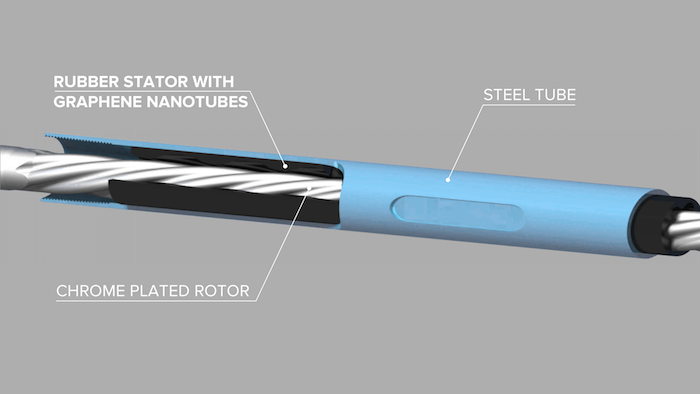 Graphene nanotubes are one of the allotropic forms of carbon, where each tube can be considered to be a rolled-up sheet of graphene. This universal additive is already on duty protecting the oil & gas industry, where it is widely applied as a conductive additive in fiberglass pipes for permanent and uniform conductivity, as well as 15% reinforcement. Another example is anti-static fiberglass tanks for storing and transporting easily combustible materials, where these nanotubes ensure permanent and stable resistivity of less than 10^6 Ω·cm, without “hot spots” and independent of humidity.

Orient Energy & Technology is continuing to test TUBALL graphene nanotubes, in particular by studying their effects on other types of rubber, such as HNBR and FKM. Meanwhile, the first industrial prototype of a TUBALL-enhanced NBR stator for a screw drill is undergoing industrial trials.