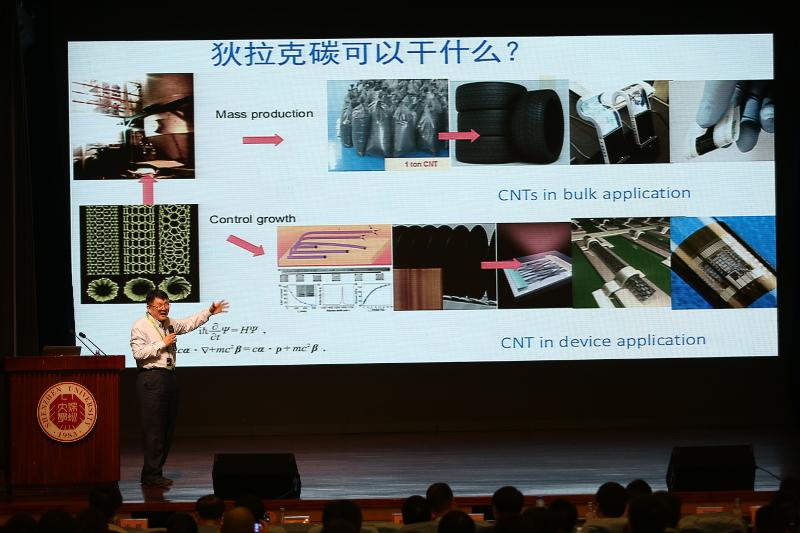 Battery manufacturers have enjoyed significant success applying SWNCT technology in battery production processes in recent years. At the beginning of the conference, Professor Wei Fei from Tsinghua University, one of the most prominent academics within the nanotechnology industry delivered a presentation entitled: “Upcoming products and technologies based on SWCNT”. His talk covered the fundamental properties of SWCNT and the wide variety of applications that they can be used in. In his speech, Professor Wei Fei reiterated, that even when taking into account the significant achievements to date, the full potential for single-wall carbon nanotubes has yet to be unlocked and there are many more potential applications still ahead. 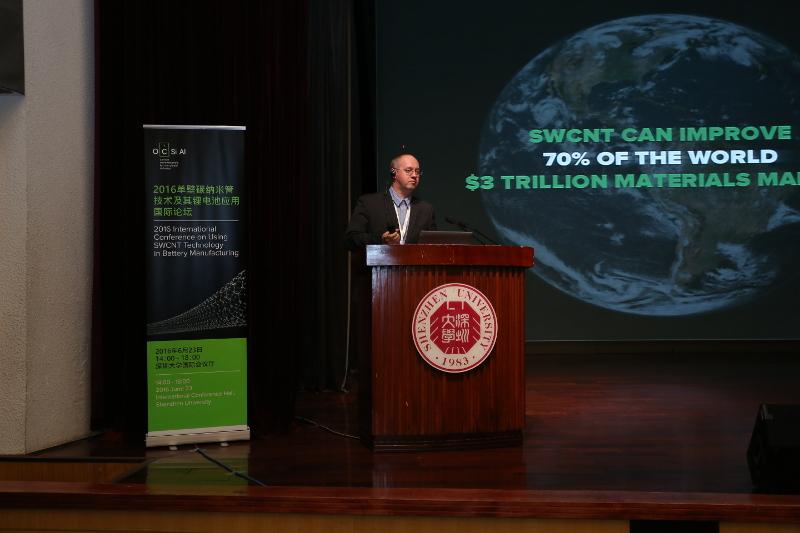 The conference’s second speaker Konstantin Tikhonov, CTO, OCSiAl Energy, provided the audience with a deeper understanding around the real world applications of SWCNT and specific industry solutions. During his talk, “The industrial production of SWCNT and its usage in the battery industry”, he referenced some very promising results from pilot trials of the use of SWCNT in li-ion batteries, in particular, the use of aluminum and copper foil coated with single-wall carbon nanotubes. The new product outperforms other analogues including the widely-used carbon coated foil in key markers including electrical conductivity and adhesion, with a thin layer of conductive coating. This will enable manufacturers to both increase the energy density and prolong the life of lithium-ion batteries. The application of single-wall carbon nanotubes into lead acid battery electrodes has also shown promising results. Trials have proven that nanotubes significantly increase the battery capacity by 30% and the cells also demonstrated double the capacity at high discharge rates. Furthermore, when incorporated into electrode paste, it increases the lifetime of lead acid batteries by 4.5 times. 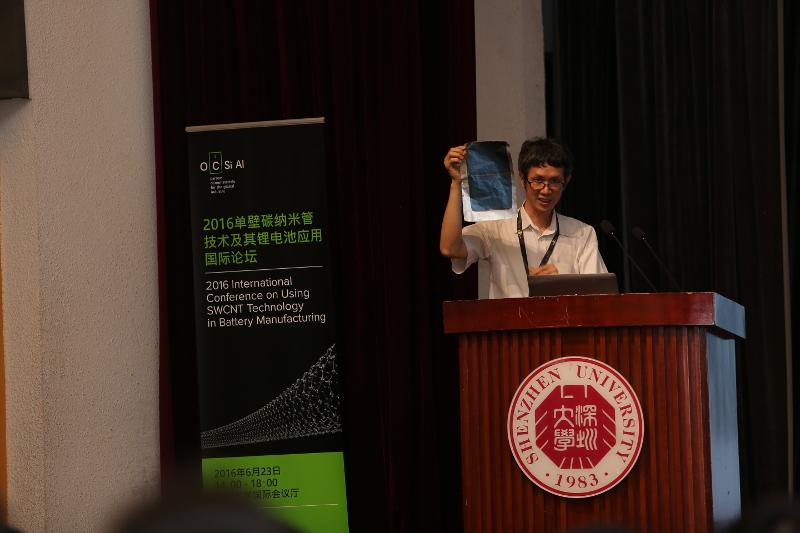 The conference speaker line-up also included Dr. Liu Qing from BAK Battery who delivered a speech headed “New Si-Gr anode with SWCNT”. The talk outlined the significant battery life time improvements that BAK was able to achieve in the production of high capacity 18650 cells when using OCSiAl material in Si anode. Mr Liao Qizhong from Blue Glow spoke about the advantages of a brand new product on the market – SWCNT coated foil. His presentation entitled “Ultra-thin SWCNT coated carbon foil for battery manufacturers” outlined the improvements which can be achieved in batteries’ properties using SWCNT. 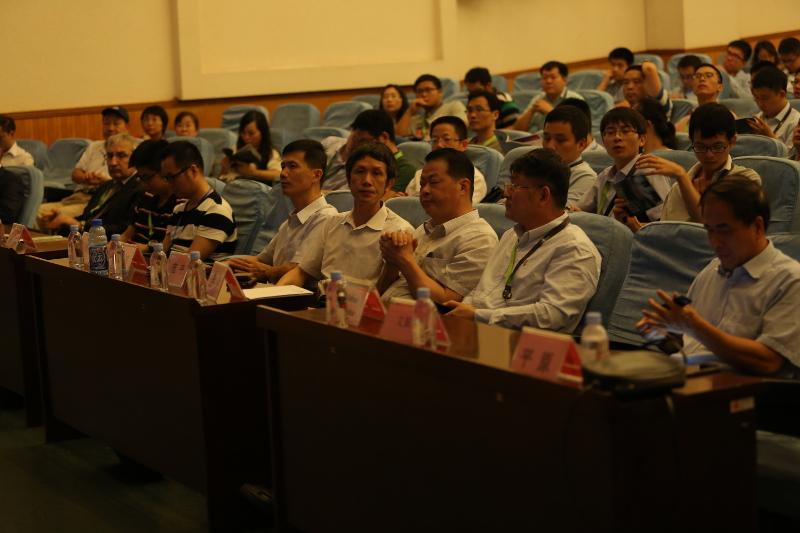 All of the presentations were well received and prompted a lot of questions from the audience. 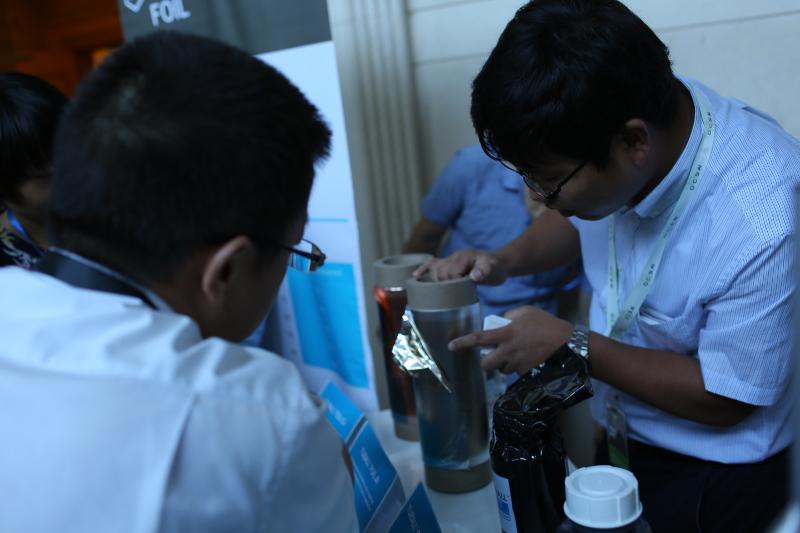 2016 is a landmark year with regards developments in the use of SWCNT within the battery manufacturing sector. It was a number of recent significant achievements in this field that encouraged OCSiAl, Shenzhen University and the New Materials Association to organise this conference. It is forums such as these that will facilitate the wider adoption of SWCNT in materials, particularly in battery applications, to be achieved speedily. Advancements made in developing technologies for li-ion and lead-acid batteries will enable the production of next generation batteries with much higher energy density and a longer life. 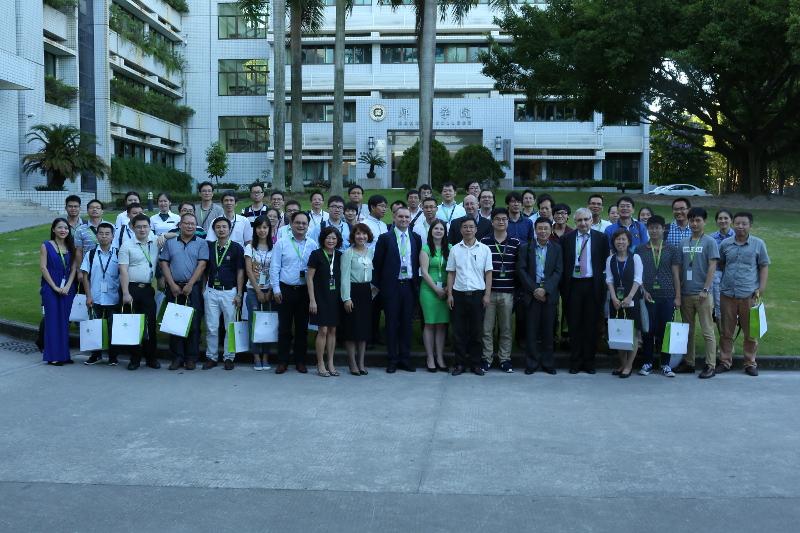